Amy Sedaris is a unique force in Hollywood, and for good reason too. Although she is extraordinarily pretty, she once posed as a battered house wife to the surprise of a New York fashion magazine, and is fond of wearing prosthetic humps and hideous make-up whenever she is bored. In her unique vein of purposeful disfiguration, Sedaris is best known for playing Jerri Blank, a 46 year old ex-crack whore high school freshmen on Comedy Central’s Strangers with Candy (the big screen version comes out this winter). Alongside acting, she is a Obie award winning writer, a co-authored Wigfield with Candy co-creators Stephen Colbert and Paul Dinello, and in the book she actually poses as a albino stripper who is known for shooting hush puppies out of intriguing orifices. Sedaris is also the little sister to best-selling author David Sedaris, and has written with him on many occasions.

Sedaris’s personal life is just as eclectic and unique as her public one. She is rampantly anti-Hollywood, and opts to lives in a gay neighborhood in New York City. She takes no prisoners if she is mistreated( she once publicly declared Sarah Jessica Parker “stingy, crisis-prone, selfish, [and] two-faced”), and in her spare times works as a waitress when she is not shooting films. In dealing with the real world each day, Amy Sedaris remains grounded. A success in every aspect, it would not be surprising that Amy Sedaris be a incredibly self-involved person but, surprisingly, she isn’t. Sedaris has a warmth to her that makes one feel as home, and even though she can make you laugh until your head comes off, seems to care about nothing more than being yourself. Oh yeah, and one more thing: She gives a great interview. 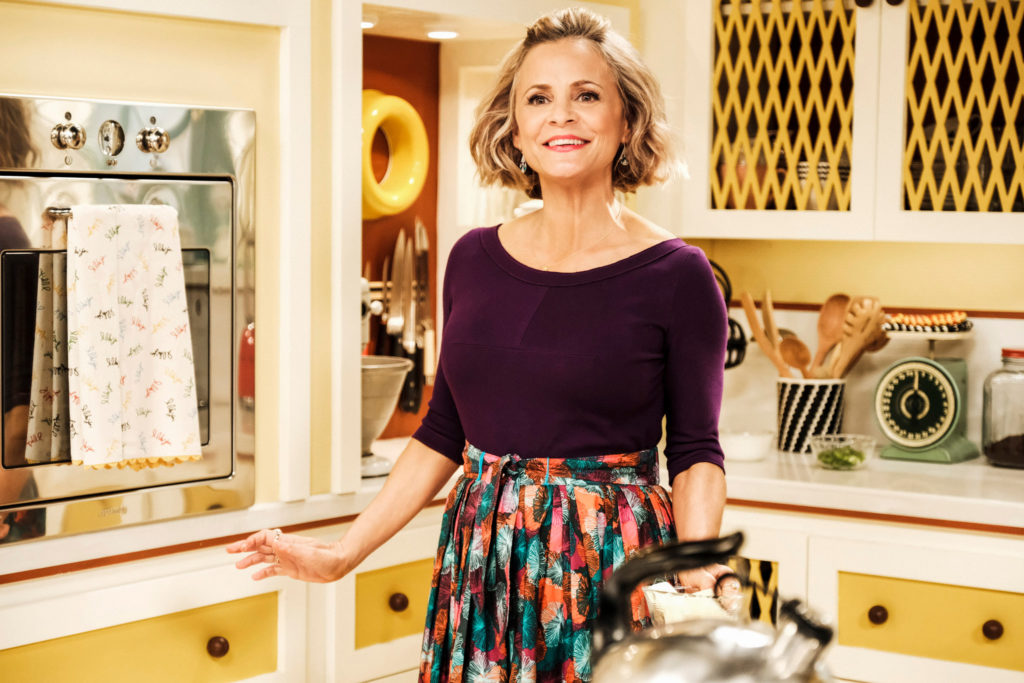