Skip to content
The international “Betty” phenomenon started in Colombia with “Yo soy Betty, la fea” (I am Betty, the Ugly) on October 25, 1999. The telenovela was created by Fernando Gaitán and starred Ana Maria Orozco as Beatriz ‘Betty’ Pinzón Solano, a sweet and intelligent ugly duckling who fell in love with her womanizing boss, Armando Mendoza Sáenz (Jorge Enrique Abello). This tender, comedic story was told over the course of around 335 half-hour episodes (which were re-edited into 169 hour-long episodes for rebroadcast in the U.S.) and became such a national obsession in Colombia that streets were practically empty whenever an episode was playing. It spawned a weekly 26-episode follow-up series, “EcoModa“, in 2001, and was even the inspiration for an animated children’s series, “Betty Toons“.  The original series was dubbed into many languages for export to numerous international markets, including Romania, Brasil, Malaysia, Czech Republic, the Philippines, Turkey, Hungary, Dominican Republic, Japan, and China. Most of the international remakes were produced using the typical telenovela format, and almost all of them followed the basic storyline and pacing of the Colombian original pretty closely. The most notable exception has been “Ugly Betty,” which used the usual U.S. primetime television convention of broadcasting one episode per week (for an average of 22 episodes per season) and diverged completely from the original telenovela’s plots.

As the story begins, Armando Mendoza is put in charge of EcoModa, a prestigious fashion house in Bogotá, by the company’s outgoing president, Armando’s father, Roberto Mendoza, who has decided to retire to London with his wife, Margarita, after 35 years of running the company. Armando’s girlfriend, Marcela Valencia, and her brother, Daniel, are also executives at EcoModa, having inherited their share of the company from their deceased parents, Julio and Susana Valencia. Their sister, Maria Beatriz Valencia, is also a major stockholder. Daniel was also considered for the company’s top position, but Armando ensured that he would get Marcela’s support with the board of directors by surprising her with a public announcement of his intention to marry her that September. 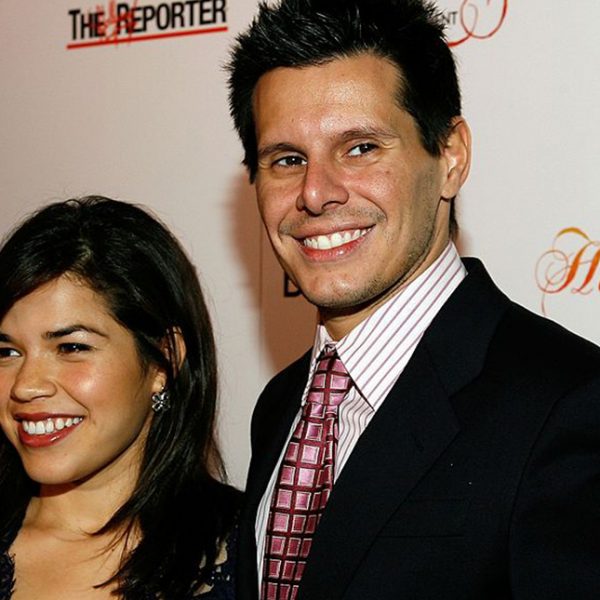