Strangers with Candy was not an ordinary show with a dose of humour. It was weird, cool and had all that one needed in a TV show. As a result, the spoof series went ahead to accomplish different achievements by bringing together three seasons and a movie. But has anyone looked into its history and figured about the lives of creators? Well, if you haven’t we have got things ready for you. So go ahead and read it all out.

Second City is an improve studio in Chicago that also happened to be the place where Stephen Colbert, Paul Dinello and Amy Sedaris met. Years later, Dinello and Sedaris were convinced about a particular show and were eager to persuade Colbert to be a part of the same. According to them, the sketch was called Exit 57. The show aired for 12 episodes before Comedy Central decided to pull the plug. 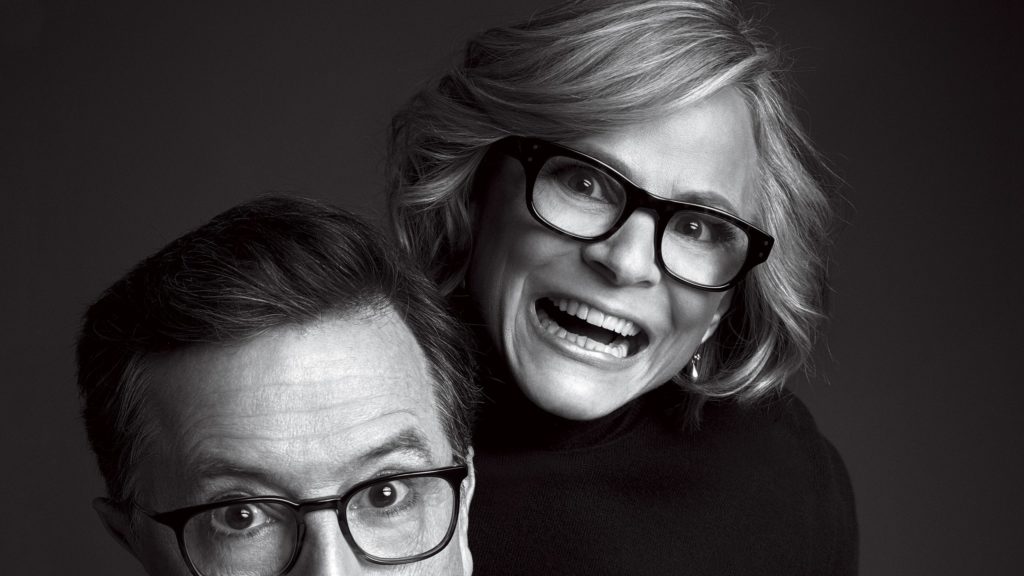 Later Amy Sedaris was ready with another idea which she wanted to pitch to Comedy Central. But at the same time, Colbert and Stephen were working on something that was initially the option for Comedy Central. However, from the moment they heard Amy’s idea, things changed as they decided to go for the same and eventually dropped Dinello’s and Colbert’s, “Mysteries of the Insane Unknown”.

Amy Sedaris’s idea was based on after-school specials as she was inspired by different aspects while growing up. This particular concept transformed and eventually became “Strangers with Candy”. Thanks to various elements and the level of uniqueness that the show commanded, Comedy Central loved the idea right away. Moreover, when the show aired and passed through a couple of episodes, the channel provided them with more power over the show in order to make circle decisions.

Till this day, Stephen Colbert is grateful for being the one to accomplish Amy Sedaris’s idea. The trio made quite a lot of memories by creating and starring in one of the best shows of all time. They were more than happy about all that they could eventually accomplish and had no clue how big the show would become. Through time, things got a lot more interesting as they went ahead to add valuable inputs and suggestions. 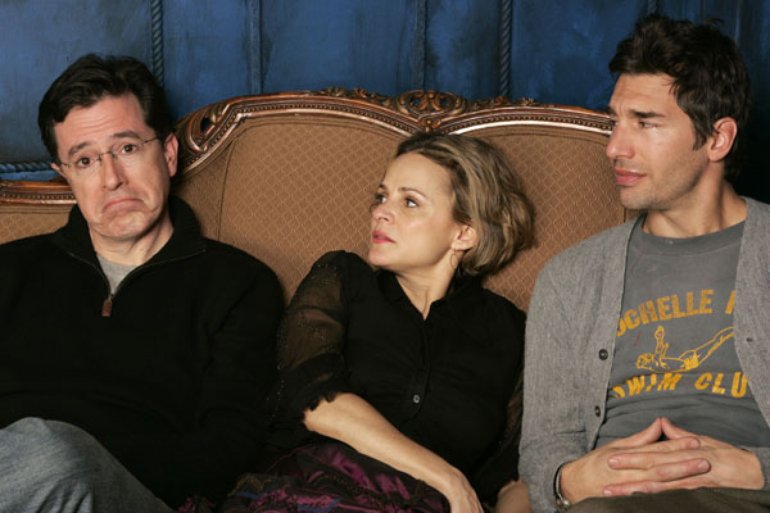 In the 2018 Comedy issue with the title “They Were Weird Before Weird Was Cool”, Colbert, Dinello and Sedaris explained different moments where they had to face censorship and how they wanted Jerri Blank to develop. While censorship was viewed through restrictions that did not allow them to say “filthy Jew diary”, development began as they wanted Jerri to do beautiful things for other people. In this manner, we were brought towards a show like “Strangers with Candy.”