When the very first episode of “Strangers with Candy” premiered on April 7, 1999, people did not expect a lot from the same. It took a lot of time for the show to create an effect and the first season deserves all the credit for it. Apart from introducing people to its main characters, it mangoes to provide a different take into their lives. As a result, the first season of this show will always be special, and one of the best ways to remember it would be through a review.

At first, “Strangers with Candy” was just any other American comedy television series. But one of the significant aspects that caught people’s attention was the fact that Comedy Central produced it. The American channel is known for bringing out different shows that manage to create a unique form of appeal. With Strangers with Candy, that particular form of appeal was taken to a whole different level.

Talented individuals like Stephen Colbert, Amy Sedaris, Mitch Rouse and Paul Dinelloe were the creators who took things with the right dose of humour. Their intense ability to transform the show at particular stages was well appreciated by everyone around the world. Taking shape through the genre of spoof comedy, the show was based on the after-school specials of the 1970s and 1980s.

Every single aspect that the show wanted to convey was done with perfection as they brought the right people on board. To play the main lead, we have Amy Sedaris who was more than convincing as Geraldine Anontonia “Jerri” Blank. In order to show a few glimpses of understanding for her behaviour, they brought in the talented Roberto Gari to play Guy Blank. Jerri’s alcoholic stepmother, Sara Blank was played by Deborah Rush.

But the man who gained a lot of respect from the show as none other than the creator, Stephen Colbert. Apart from being one of the top creators, he also played Chuck Noblet. Stephen formed a different type of appeal each moment he came on screen as the bitter history teacher at Flatpoint High School. Top performers like American comedian Paul Dinello, Greg Hollimon and Larc Spies were also part of the star cast. 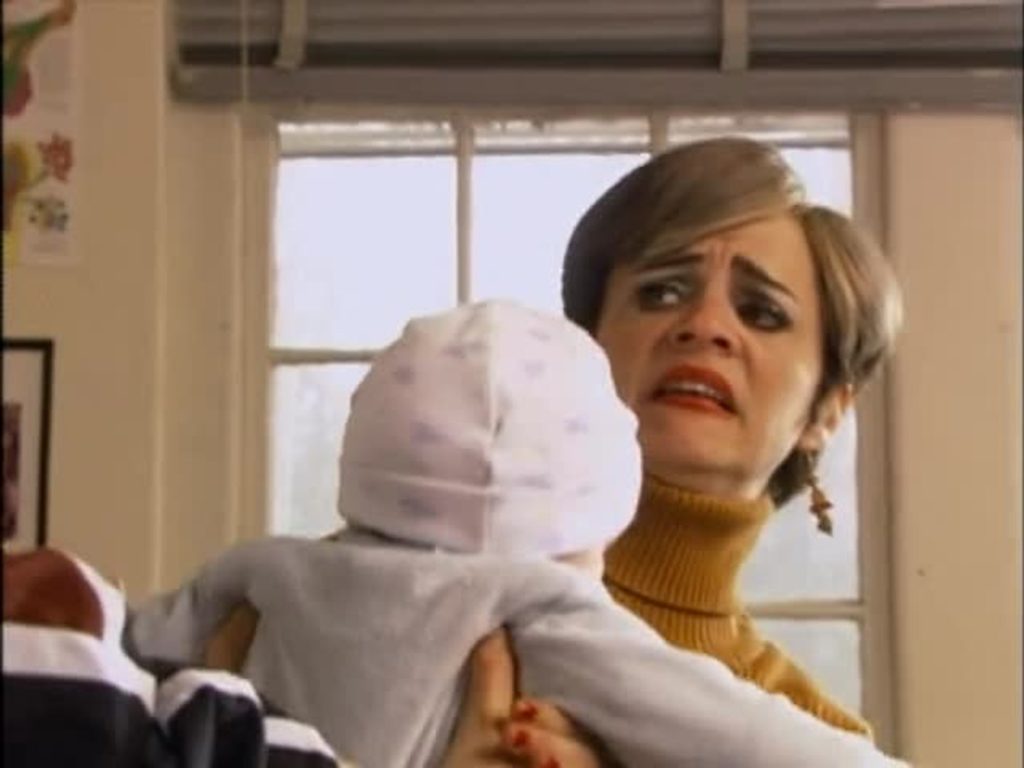 If one has to pick some of the best moments or episodes from season one, then that list would like the following.

Each of these episodes contributed to the main aspects of the show and made people all the more interested in the show. If we did not have these episodes and the entire season in general, then seasons two and three would have been distant realities.